I enjoy working in multimedia formats because it enables the people I interview to speak for themselves and for viewers to have a visual image of the issue and locations involved in the stories. I find it can be a powerful way to present complicated issues to my audience. 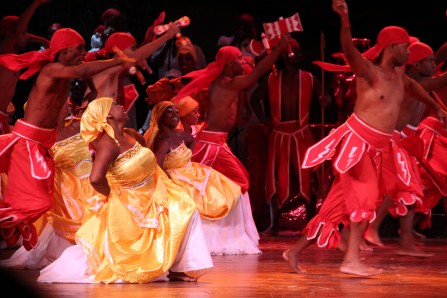 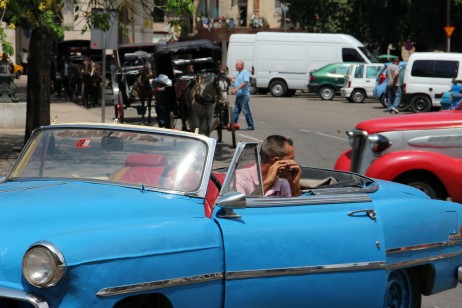 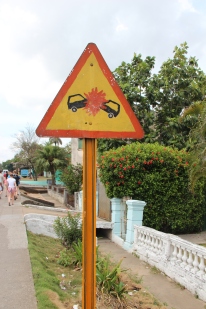 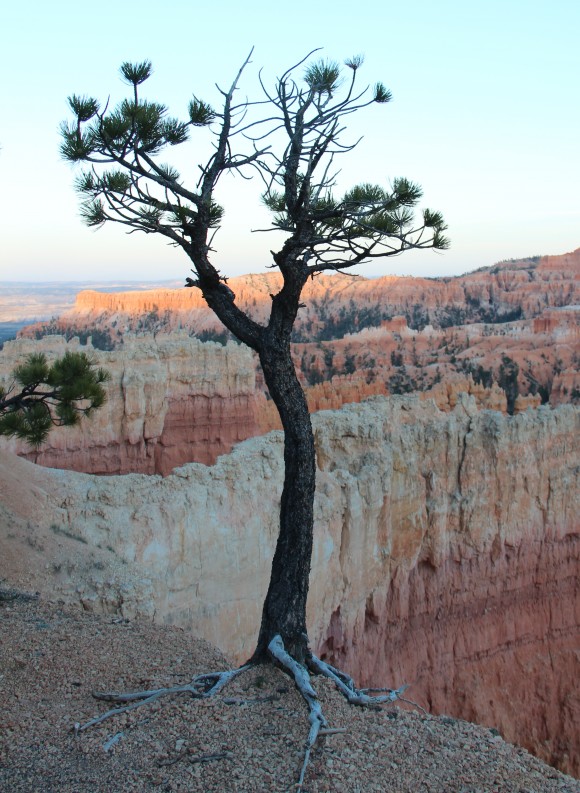